Is age the final frontier?

Much has been made of youth, particularly in the fashion world. There are even laws in place now to prevent the ‘abuse’ of young girls under the age of 16, following the documentary Girl Model and the alarming increased use of prepubescent girls in ads and on the runway.

But a quieter movement has been underway: a veritable takeover of the heretofore toddler training grounds by women. 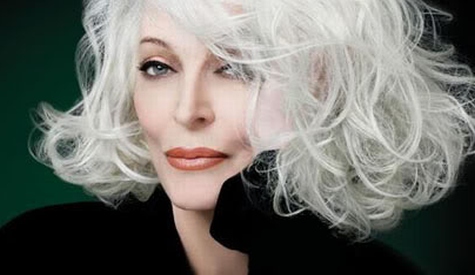 Yes, real women, grown up women –sans braces and virginity.  This past season, over 20 models over the age of 30 walked the runways.  Dolce and Gabbana has hired a 63-year-old model, as has J Crew. American Apparel – that bastion of nubile youth – is featuring a 62-year-old in its campaign. At 80 year’s old, Joan Didion is the star for Céline’s latest campaign. Names of old – Amber Valletta, Caroline Murphy, Heidi Klum and the ubiquitous Naomi Campbell are racking up campaigns and endorsements faster than a teen can text, and you can’t spit without running into Kate Moss. There are even blogs and documentaries dedicated to silver-haired beauties. So what gives?? Why the love affair with all things silver?

At first blush, the thought would be that the Boomers are, once again, demanding a change in the status quo, and have fought for a more age-authentic prototype to showcase the beauty and fashion looks that they are considering for purchase. This is a demographic that is proud of who they are, and prize their peers for accomplishments at home and at work. They want to see their own beauty and fierceness reflected on the runway, and like recognizing women of power in their ads. The irony here is this is the same generation that ushered in the era of the nymphet model. Up until the 1960’s, models aspired to look older. The youngest girls on the runways were at least 18, and makeup and hair were used to ‘age them up’.  When the 60’s raged in with its impudent focus on youth, youth and more youth, fashion followed suite. As the decades progressed, the demand became one of an arms race for the freshest, and youngest models that could be found – a race that continues today. However, the winds seem to be blowing the other way.

First, certainly, boomers are asking to be recognized publicly and, given the unusually rich crop of super models that came to power during that generation’s salad days, there are plenty of great looking gals to chose from. But if you dig a bit deeper, there is perhaps a bit of a millennial story to be told here as well (and isn’t there always…).

Millennials, the cohort that fed and watered the fast fashion houses of H& M and Forever 21 have begun to show signs of a sea change in their shopping habits and practices. As they age up, moving away from their giddy teens and early 20’s, the cheap accessibility of on trend fashion knock-offs fed into this groups desire for immediate gratification, and the ability to try on new looks, and thus new personas, with a small swipe of plastic. Being on trend required little risk, just some stamina and some closet space. Icons in the industry flipped from actresses, to models to bloggers to YouTube empresses.  The idea of true original style became commoditized through product tie-ins, blogger bridge lines, and amateur fashionista street style dance offs. 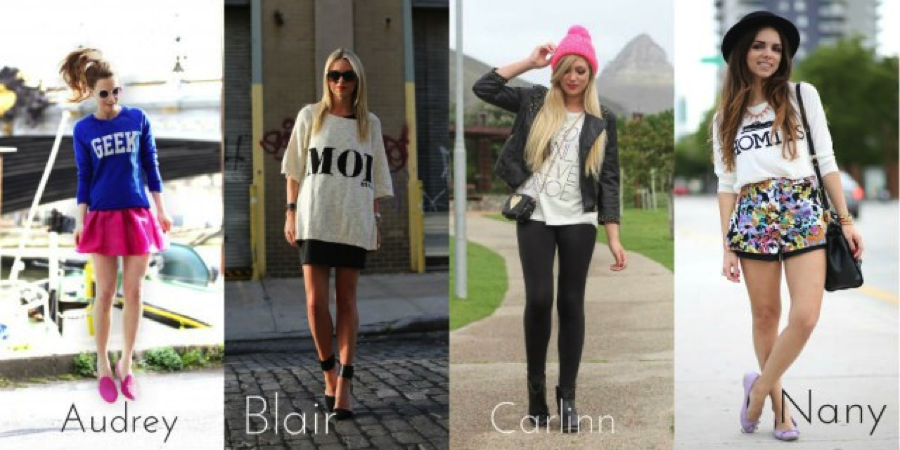 As millennials mature and show every sign of beginning to desire – and accrue- a more high quality, longer lasting wardrobe, she is looking for a way to measure its value and longer term net worth. Retail provenance no longer provides that, much less the fashion editor’s monthly column! So, who to trust?  How does a girl find her way to this next stage of life?  She calls Mom, of course! This is a group that has always listed their moms as their best friends, and often, as their heroes.  They admire Hilary Clinton, and cheer for Helen Mirren. Equally, they think Malala deserves the  cover of Vogue.  Pretty is as pretty does. Interest and allure lie in accomplishment and a life richly lived – whether that is ‘bad girl’ Rhianna or an eloquent Emma Watson. So when today’s twenty something parts the waters of fast fashion and turns down the volume of the blogosphere, the cool, confident visage of the mature fashion model delivers confidence, trust and that desired dose of authenticity. Diane Von Furstenberg has it all over the latest 15 year old tottering down a runway.  Depth and richness of experience is the new superpower – let us see who can step up and win this arms race!