In 2006, TIME magazine announced “You” as their Person of The Year. To underscore the cleverness of their decision, they utilized a mirrored computer screen for the magazine cover, all the better to make the reader nod their head. Yes, by god, the consumer is in charge of the Internet!! The point of the article was that for better or worse, the consumer would be creating and processing news and information that was as likely to come from a peer as from an expert. The fear was that we would soon be awash in torrents of uneducated drivel without a clear way to determine what was true and what simply Kardashian. 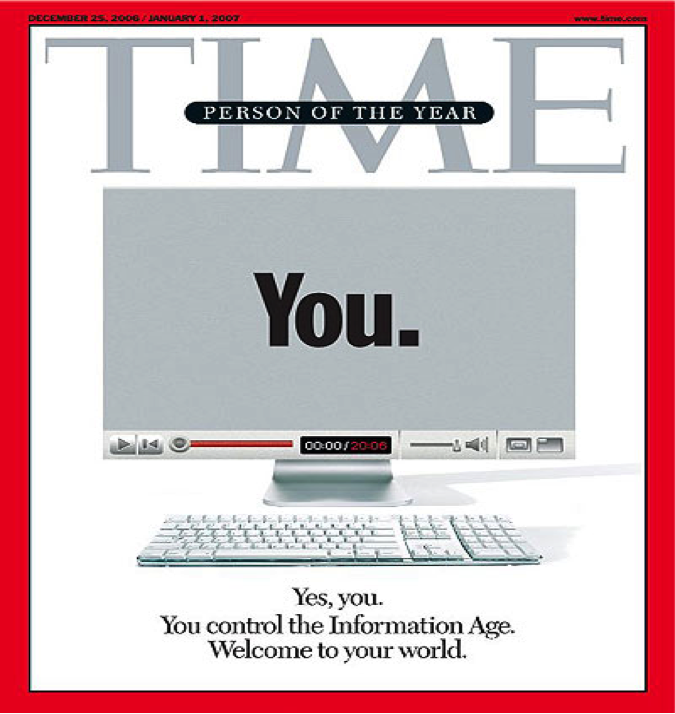 What the authors of that issue could not begin to anticipate was how the democratization of this information would ultimately give ‘the people’ complete dominance over the world of commerce. Today, we don’t just use the web to select our preferred means of information, but to determine every element of the creation, production and marketing of all the goods and services that we interact with on a daily basis. Today’s millennial generation knows that whatever they desire can be created for them. They can purchase it, edit it, customize it, fund it, or make it themselves. Business has become a handmaiden to the consumer, as opposed to its vendor. Most companies are now literally in competition with its very consumer, as opposed to solely with another competitor.

Throughout time, those who could track down and capture the best, won. Post cave man, it was the social elite who could jet around the world and share with their friends the unique items uncovered in Capri or Morocco. That skill has proved equally valuable in the digital age. Those who could track down the coolest and most limited pair of Bathing Ape kicks scored the most social cred. But the parlance of digital tracking, buying and receiving has become almost remedial for the Millennial digital native. The next step? Creation. The web has now become the land of the bespoke item – a place where curation, the buzz word of 2010, is a thing of the past, but personalization is THE thing of the future. Millennials have known, from their days of being the ‘Baby on Board’, that the world will happily give them what they want, when they want it. And they don’t want Nike IDs…( sorry Gen X) ..changing the laces on their tennis shoes really doesn’t count….. 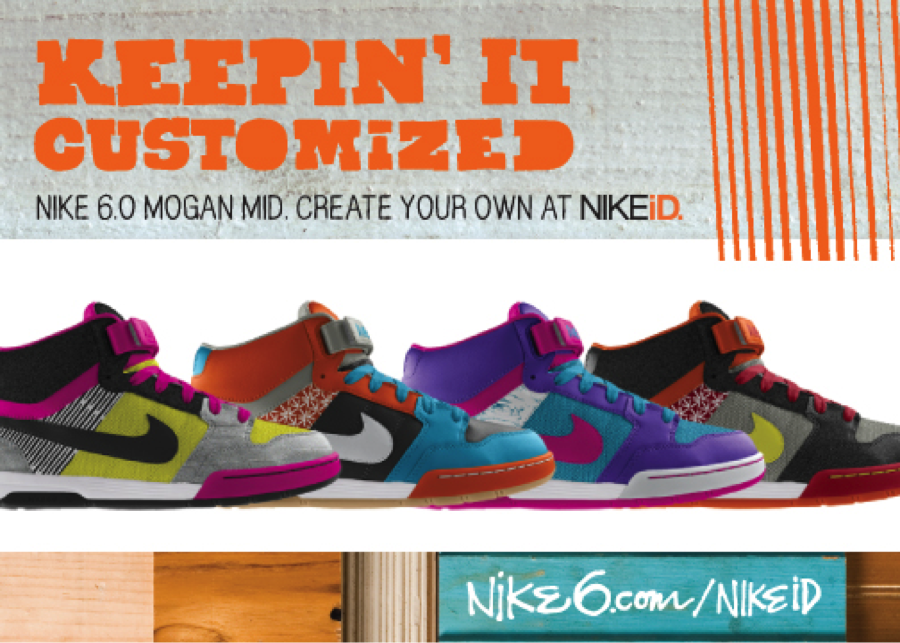 SO what do they want? Interestingly, it’s not a push for broad and sweeping changes, or a craving for new stores or services. Millennials are using the power of the Internet to literally create the exact items that they want. The means to do so pop up every day: whether on indiego or kickstarter, an Etsy craftsman, or a co-design shop like Lollydoodle, Threadless or ShoesofPrey , or even via shopping services such as Polyvore or Shopstyle. And if they do not want to make something from scratch, they know that they can still demand transparency, authenticity and proof of provenance from any vendor they so desire. And larger companies are already catching up with this demand. From clean and high-conscious creator sites like Zady, to behemoths such as Amazon’s Elements line of goods, the world of commerce is working fast to stay relevant and unique to a tribe of shoppers who know they can get anything, anywhere at any time.

So, about that person of the year……it is certainly still You – but not the upper case one. The Internet is not a social platform being demographically hijacked and re-directed to serve the good of the masses. Rather, it is a vast and ever changing bazaar of inspiration, and the craftsman, vendors and salespeople hungry to meet the needs these ideas generate. Millennials want what they uniquely want, one person at a time. The future is not how best to serve this massive cohort – the future is how to meet the unborn needs and tastes of each of the 80 million of them, one pair of shoes at a time.
← Previous Issue Next Issue →