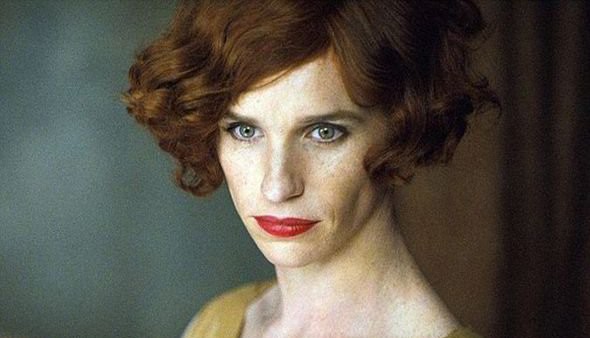 Are you a sissy??  No –that’s not a typo, it’s a real question in today’s world of gender reassessment.  Just a few years ago, the big gender battle was one over same sex marriages – a fight that seemed at times to tear the country apart. Now, in what seems to be a mere heart beat, we have a large, public company hiring a transgender girl as their spokesperson.  The story of gender identification, and the deeper issue of how our sexual identification shapes our lives is just beginning to unfold.  There are many reasons why it is a white hot topic right now – from the Kardashians to Amazon – but its gonna get way hotter  – trust.

Questions of who we are, from a sexual identity standpoint, are not new.  Shakespeare played with the theme of gender identification back in the 16th century.  The idea that our gender creates a sort of Potemkin village of experiences depending on which chromosome dominates has led to a desire to experience ‘ the other side’ for centuries.  And certainly, that is an idea finding big merit with the Millennial audience.  As their age of identification experimentation continues to play out far longer than any generation prior, their refusal to be labeled grows exponentially. The hallowed ground of ‘dressing room play’ once reserved by researchers and social scientists for card-carrying adolescents has now become a full blown retail shop for young adults. From an early age, they were able to assume different identity roles in online gaming and on Second Life with few repercussions  And, without the gun barrel of mortgages and families staring back  at them, they have taken their time determining who they are, and how they wish to present themselves. That level of freedom has allowed a level of humor and lightness to color this phase. From the crazy costumes of Burning Man, to the not-so-serious lumbersexual uniform of certain zip codes, the external statement Millennials make today is by no means the final one.(See flash tattoos: semi-permanent hair color, Rupaul’s Drag Race, Season 7) They embrace the ability to change and play with what they want to say with their bodies. And anyone foolish enough to interpret their look as a clear statement of who they are is going to get seriously burned.  As Ariana Grande so eloquently stated: You think you know but you don’t have no idea…. 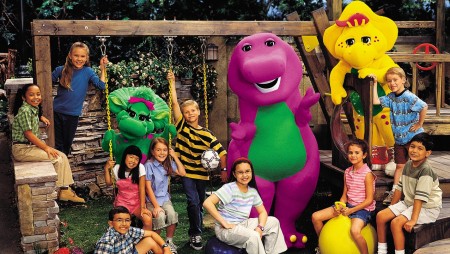 As a generation fed on nurture versus nature, it should be no surprise that this cohort not only accepts diversity but seeks it out. They are hungry to learn and connect with those who have walked a different walk, explored a different path; the stories they crave are not about gender, or age, or ethnicity, but about experience.  We have Joan Didion as the poster child for Celine, and Jazz Jennings, the first transgender teen model, as the latest face for Clean + Clear. In this age of authenticity, personal narrative drives real value. What was once a murmured secret shared in the dark has become a full-blown House of Babel with a million voices sharing their beliefs, fears and tentative hopes. There is a reason that the Amazon show, Transparent, has caught fire. The idea that a person needs to state and serve a gender they find authentic, even if they were not born that way, is an idea that resonates with today’s life-seekers. And really, the unique story of real personal exploration and the journey for authenticity is one everyone shares.

It is no surprise that the fashion industry has been quick to push the story into the mainstream. Fashion has always loved a gender bending narrative. Vivienne Westwood opened her men’s fashion show by sending the female model Elliott Sailors down the runway, dressed in an homage to Prince Charles.  The always polarizing Hood by Air show featured models whose faces were covered in stocking hose – a bit of a gangsta statement?  Sure… but the man behind the house, Shayne Oliver, insists the purpose was to allow gender to be stripped away, and a story about clothes and occasion be told instead.  Selfridges of London has just announced a gender neutral concept store to capitalize on this trend, named, fittingly, Agender.  As the story of gender identification continues to rise to the surface, the real personal value of each individual’s story will become even more and more important. Miuccia Prada mixed genders and designs in her show, noting that her fashion story was about “what the genders share and what they take from each other.”  And isn’t that what we do whenever we connect?

So, in the end, maybe the Kardashification of America has been really for the good of us all. By oversharing, by telling the true stories of love, betrayal, ambition and possibly, a transgender evolution, they let us talk about our own unique paths a little more loudly, and to accept others a little more willingly.  Hey, thanks Kim!